For Communities, By The People

Help us build a better platform 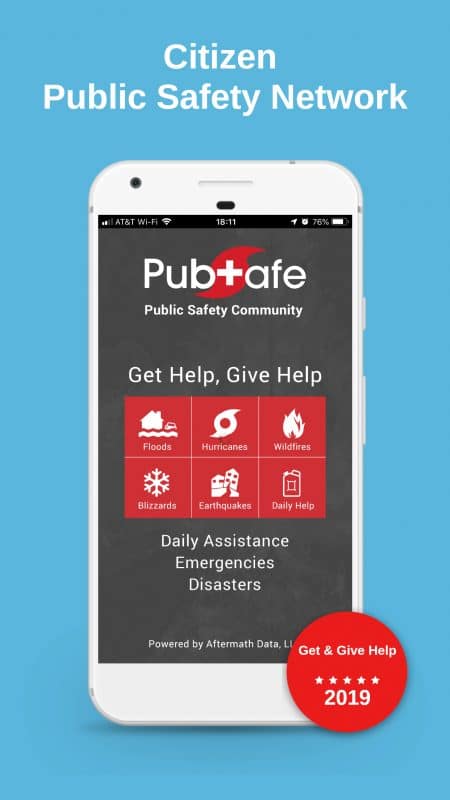 the Best Feedback is from you!

PubSafe™ is only as good as the people using it and sharing ideas. We are looking for volunteers to test the PubSafe™ mobile app on Android and iOS. Testers will see and experience new features and functionality and let us know what works, doesn’t work, what is intuitive and where we missed the mark.

If you own an Android device and have a Gmail account, email contact@aftermathdata.com. Your email will be added to the test group and you will receive a link to the Alpha test build.

Open testing is available prior to a production release. The open testing version should be refined with all major bugs detected and functionality running smoothly. If Alpha testing is a little too early for you, join the Open Testing team. 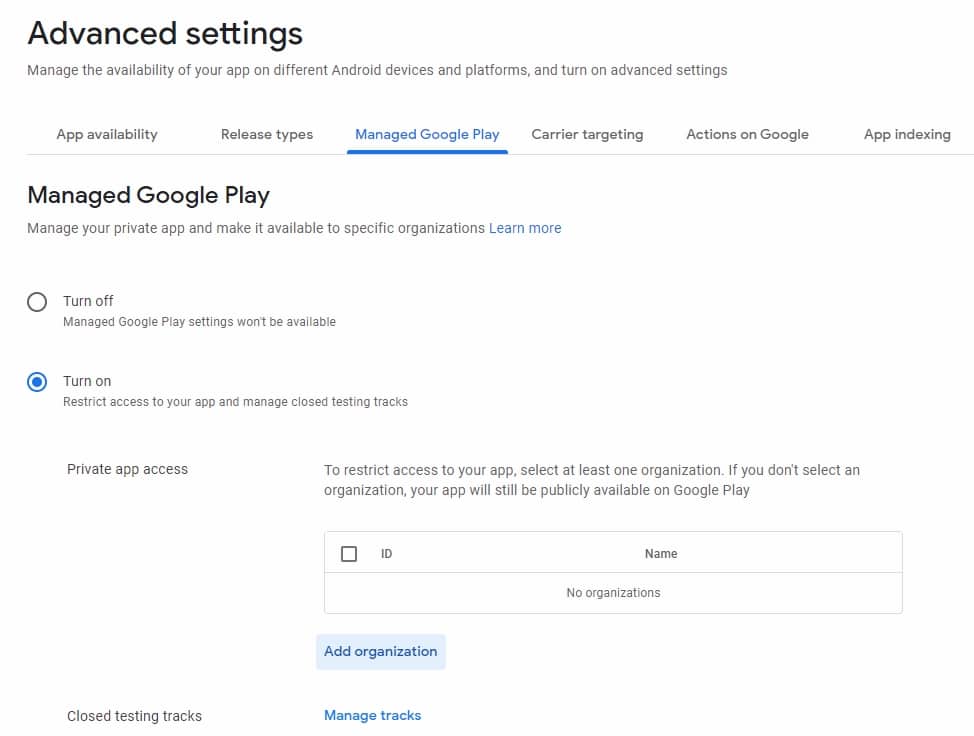 In order to test for iOS, users must install “TestFlight” from iTunes. TestFlight is an app that contains links to apps that are in testing status. Once you are approved for participating in the alpha testing program, the PubSafe app will appear inside the TestFlight UI. You will want to delete PubSafe if it is already on your device. You will simply click on the “Install” link and the app will appear on your desktop. You will then use existing credentials to login or create a new account.

You can tell if you have the TestFlight version installed because it will have a small yellow dot next to the desktop icon. 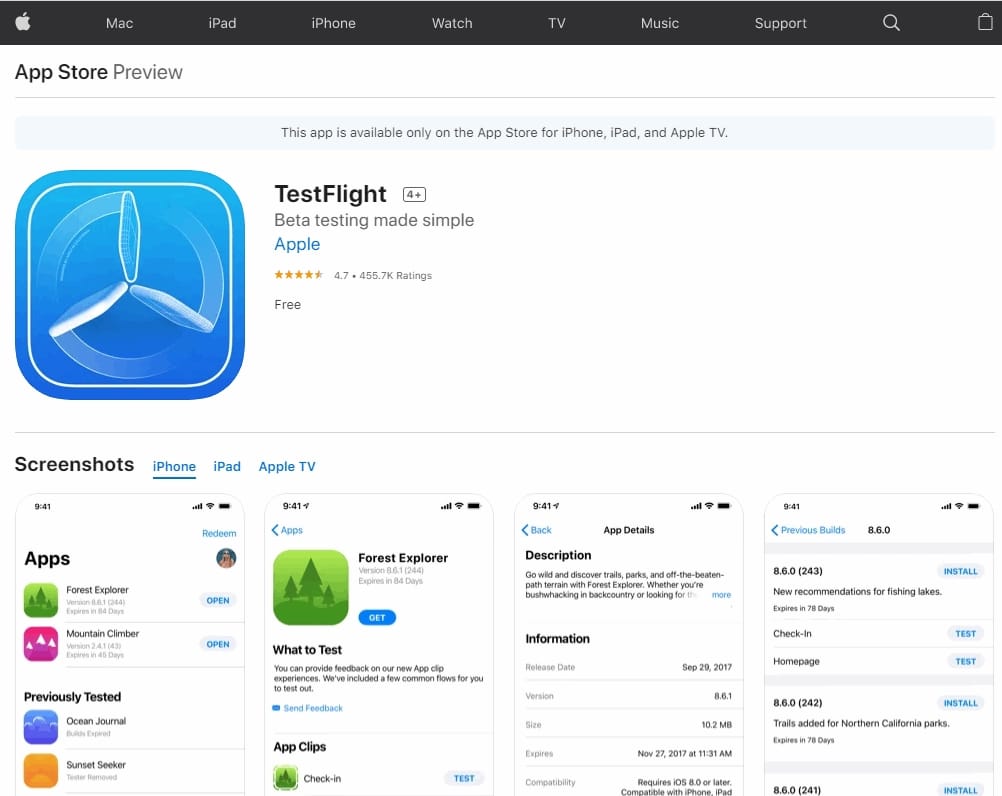